The Lightning Hasn't Led You Out to Sea 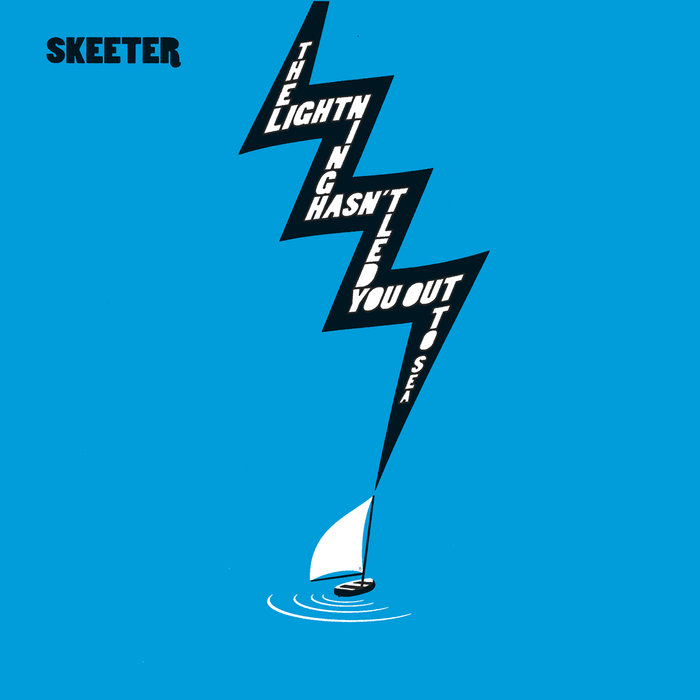 Produced by Skeeter
Recorded and mixed at 11G, Studio B
Mastered by Tom Ruff

Skeeter is an indie rock band from the New York City suburbs. Their first album, Possibly The Only…, was released on the UK- based Boss Tuneage label. The band’s fifth and most recent release, Casting Out, was released December 1, 2015.

Bandcamp Daily  your guide to the world of Bandcamp

Featuring Oakland sounds from the Smart Bomb collective and Samplelov.