Get fresh music recommendations delivered to your inbox every Friday.

from Casting Out by Skeeter 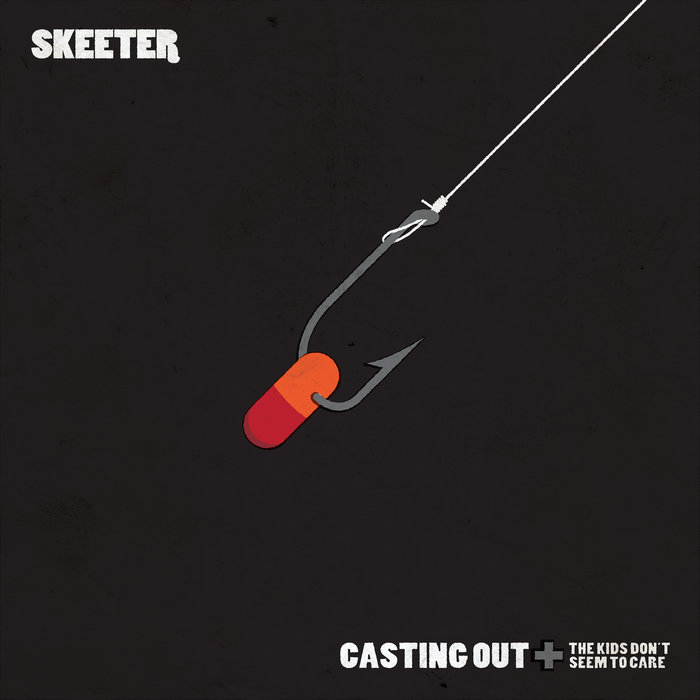 Skeeter is an indie rock band from the New York City suburbs. Their first album, Possibly The Only…, was released on the UK- based Boss Tuneage label. The band’s fifth and most recent release, Casting Out, was released December 1, 2015.

Bandcamp Daily  your guide to the world of Bandcamp